I assume this is because during the update the planes could not proper sync between each other (maybe because i did it to fast).

Did anyone have that issue and know how to solve it? 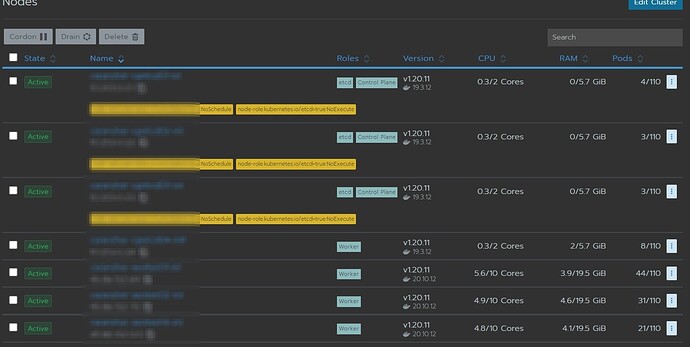 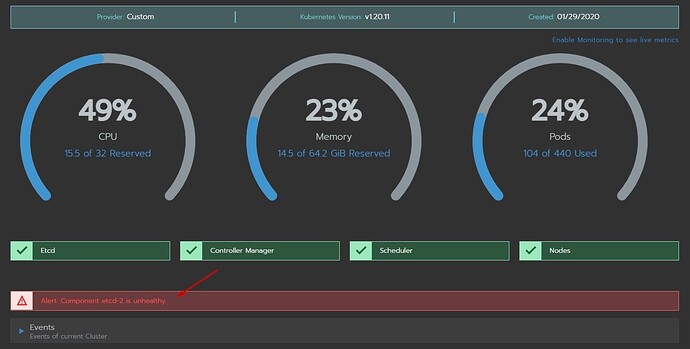