NOTE - Upgrades from previous preview versions are not supported.

For the purpose of beta, we will always update rancher/server:preview with the latest preview builds until we GA. After we GA, we will update the appropriate latest and stable tags as required.

Change in Accessing the UI

Previously Rancher’s UI was exposed on port 8080, but with the new changes, the docker run command has been updated to: 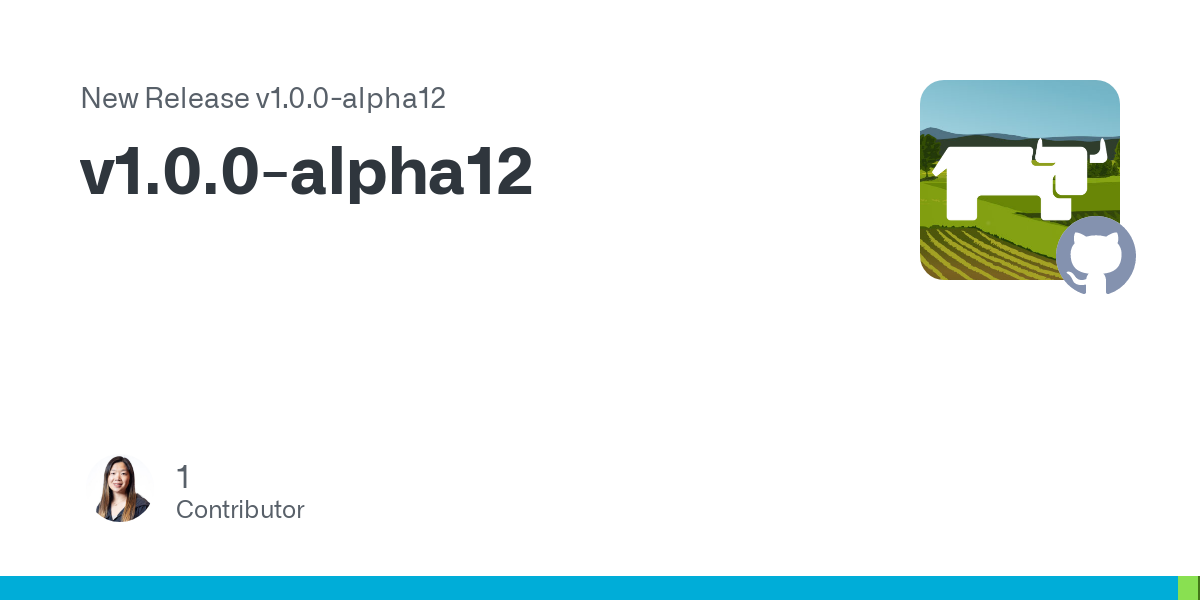