This release addresses two security vulnerabilities found in Rancher. The first vulnerability allows users in the Default project of a cluster to escalate privileges to that of a cluster admin through a service account. The second vulnerability allows members to have continued access to create, update, read, and delete namespaces in a project after they have been removed from it. You can view the official CVEs here CVE-2018-20321 and here CVE-2019-6287.

For a more detailed explanation of the CVEs and how we’ve addressed them, you can read our blog article.

Because the fix for CVE-2018-20321 involves a data migration (deleting a service account and creating it elsewhere), rolling Rancher back from v2.0.11 to a version prior to the patch is more complicated than usual. We have documented these steps here. Review these steps prior to upgrading so that you understand their implications.

The known issues for this release remain unchanged from v2.0.10: 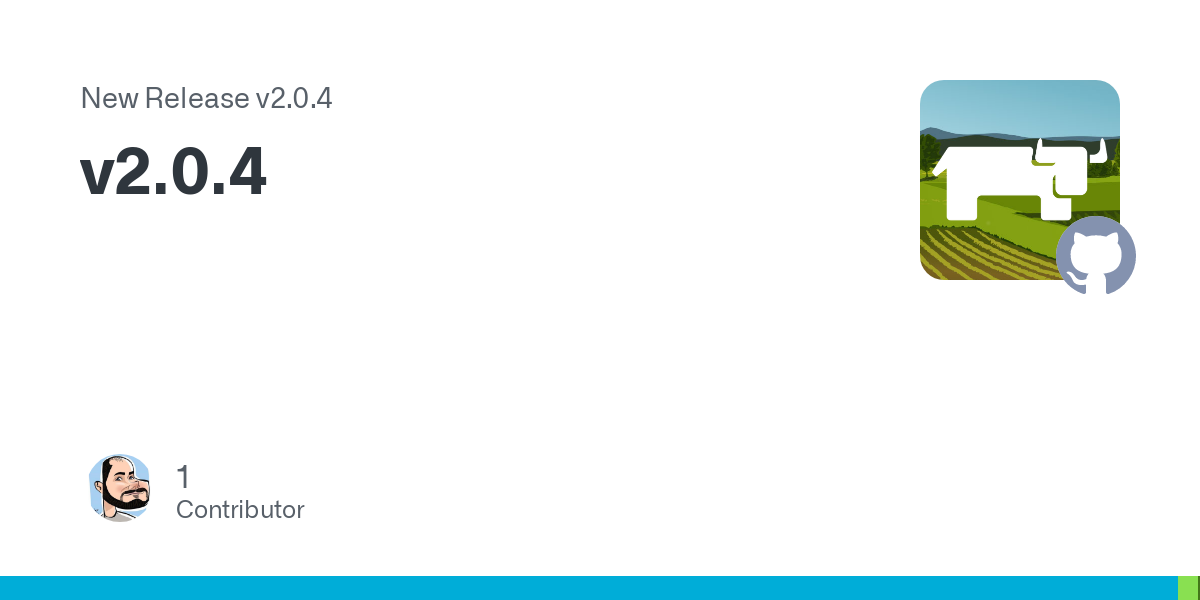