Note: There is a major issue where v2.0.1 cannot be authenticated with Github auth. We’ve released v2.0.2 to fix this issue.

Rancher supports both upgrade and rollback starting with v2.0.1. Please note the version you would like to upgrade or rollback to and follow the instructions to change the Rancher version.

Note: In the case of rolling back using a Rancher single-node install, you must specify the exact version you want to change the Rancher version to, rather than using the default :latest tag.

Note: If you had the helm stable catalog enabled in previous releases, we’ve updated the catalog to start pointing directly to the kubernetes helm repo instead of an internal repo. Please delete the custom catalog that is now showing up and re-enable the helm stable. [#13582]

By embarking on the Rancher 2.0 project, all of the legacy Rancher 1.6 Java modules were completely rewritten in Go, and in the process touched just about every other module in the system. As such, there will not be a direct upgrade from 1.6.x to 2.0.

We do plan to continue to support Rancher 1.6.x for at least another year after 2.1 has been released to give our users time to plan this migration. 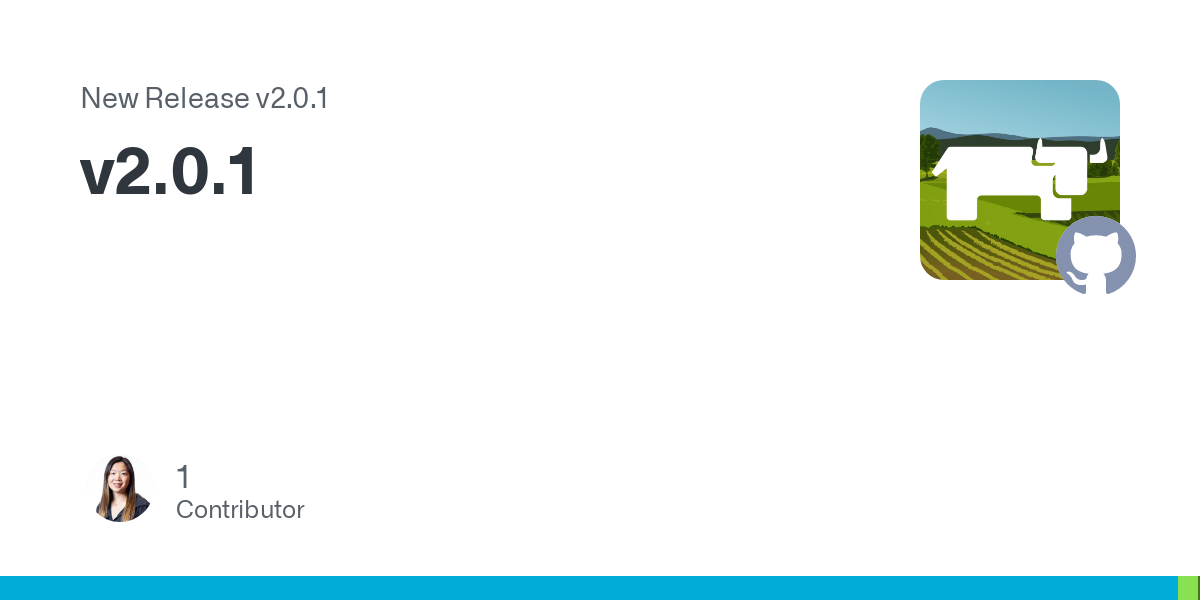