I setup a Rancher 2.3 cluster with RKE and the default CNI and Ingress Controller Load Balancer.

Everything works fine but the performance on heavy load is not very well especially over https.

In my setup I have 4 x 32Cores CPU with 8GB RAM nodes.
Each one is a VM registered with RKE in the cluster and is in the same network. 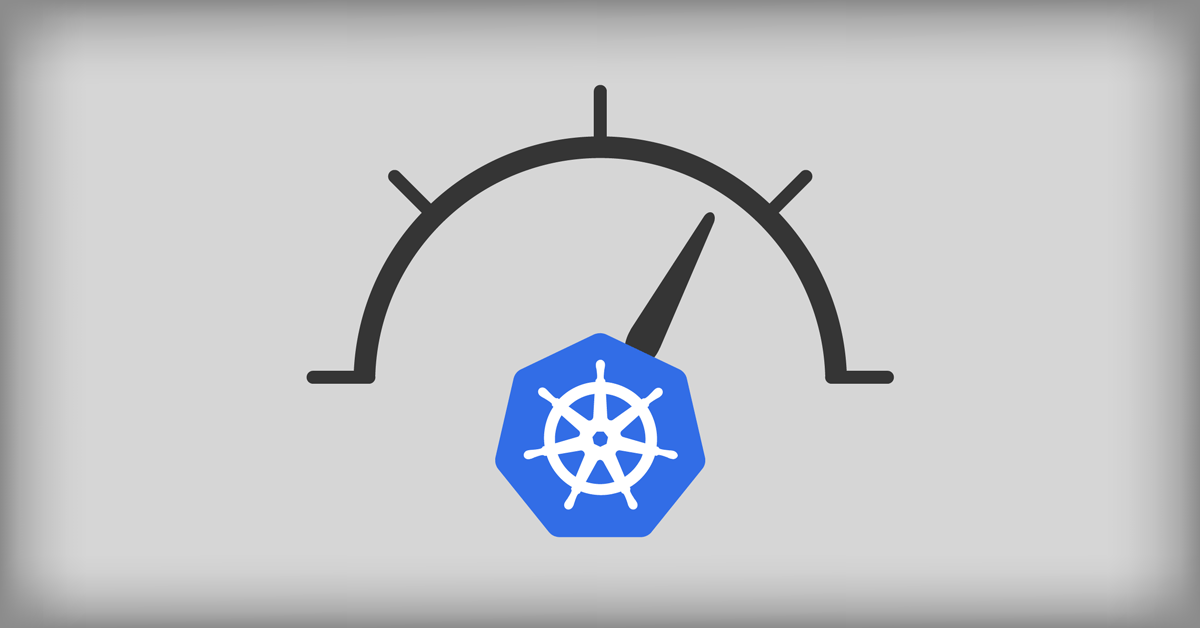 Testing the Performance of NGINX Ingress Controller for Kubernetes - NGINX

This blog describes the performance you can achieve with the NGINX Ingress Controller for Kubernetes, in terms of three metrics: requests per second, SSL/TLS transactions per second, and throughput. The full NGINX and Kubernetes configurations we...

I already tried with a new cluster with Flannel as CNI but same result.

In my load test the CPU of the node is not really used as you can see here:

Somehow my ingress controllers are limited and not using more CPU.
I already tried to play around with the ingress ConfigMap but without success.

Does anybody has an idea what the bottleneck could be?
Or maybe knows how I could config the ingress controller to be quicker?

Thanks for any help

@Michael_Heimann have you found a solution for this in the end?