Please visit our recent blog that talks more about our Persistent Storage Service feature with a video that shows how to deploy GlusterFS within Rancher. We will also be fleshing out the feature in the upcoming weeks such as the ability to more reliability scale up/down GlusterFS, Convoy-Gluster, support multiple Shared Storage Services per environment, and to delete volumes. 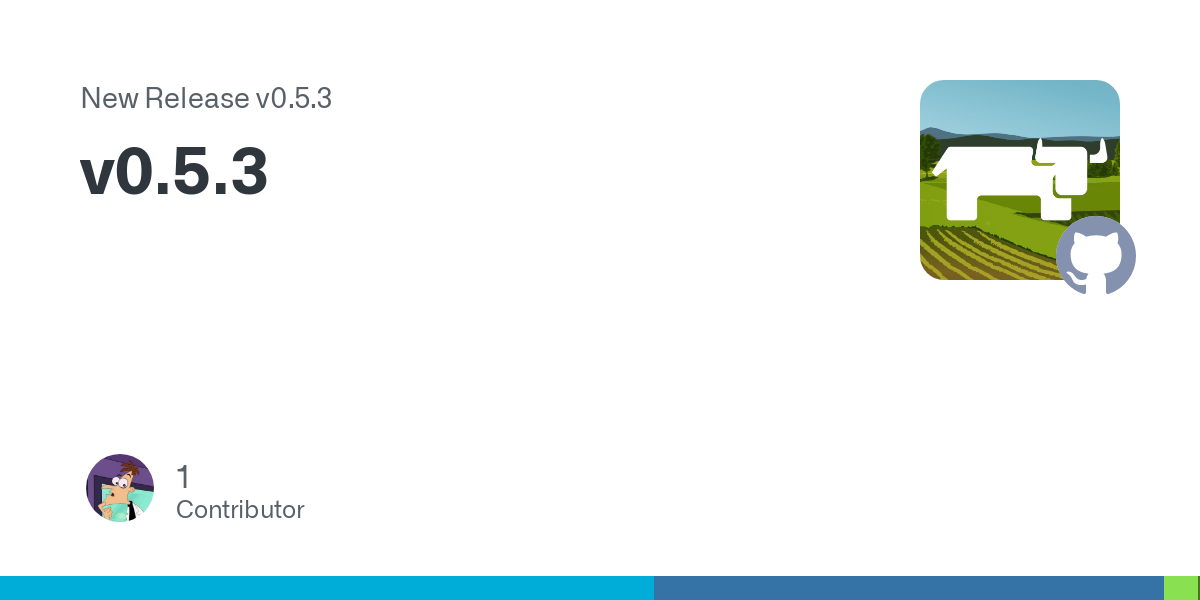