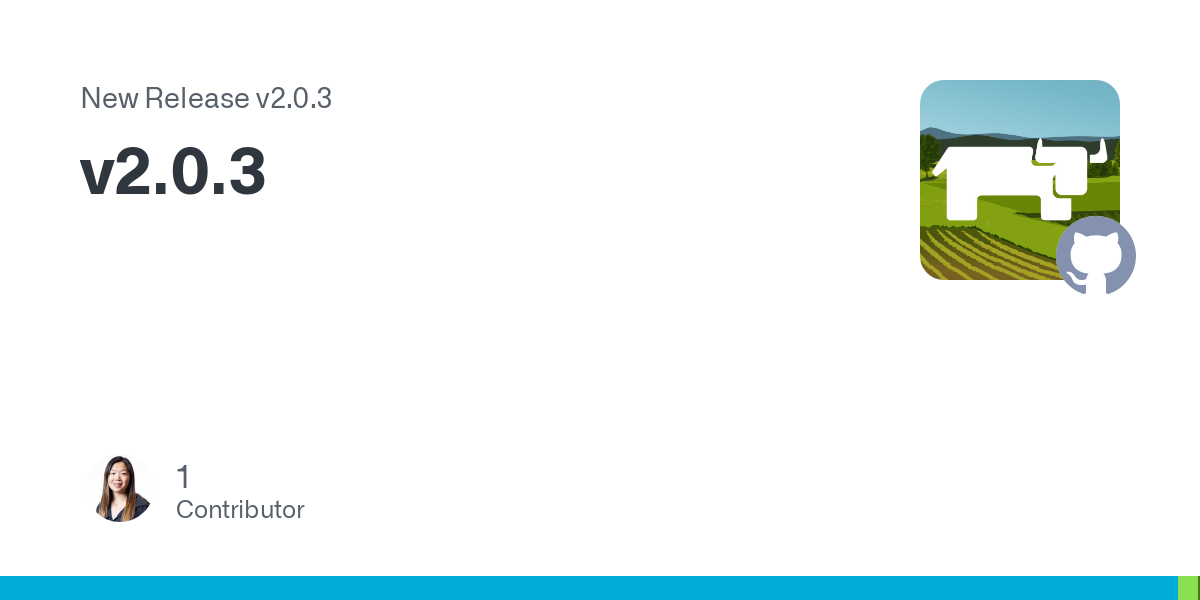 Starting with v2.0.5, the default network selected when creating a Kubernetes cluster has changed from canal to flannel. If you require network policy enforcements (no inter-project network communication) between projects, please make sure you select the appropriate canal network option. Existing Kubernetes clusters are not affected by this change.