Rancher supports both upgrade and rollback starting with v2.0.2. Please note the version you would like to upgrade or rollback to and follow the instructions to change the Rancher version.

Post upgrade, when scaling up workloads, new pods will be created [#14136] - In order to update scheduling rules for workloads [#13527], a new field was added to all workloads on update, which will cause any pods in workloads from previous versions to re-create.

Importing Existing Clusters [#14030]
When importing existing Kubernetes clusters, if your Kubernetes distribution already has a cluster-admin role, you will need to have these permissions in order to import your cluster. 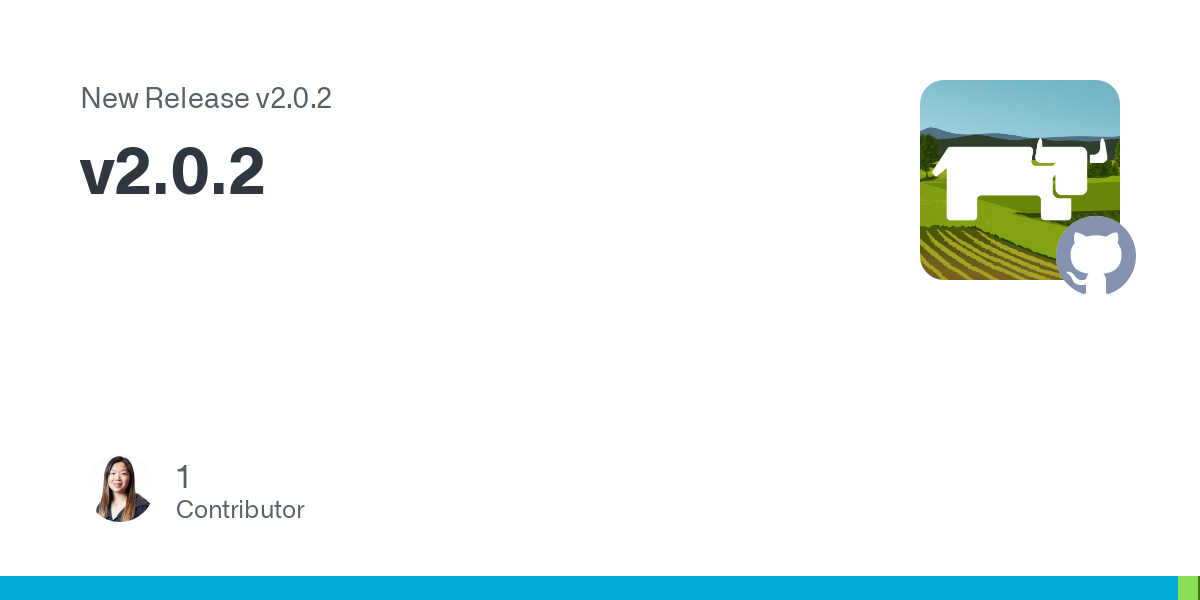